Alongside the physical benefits, yoga’s ability to reduce stress levels has been long since recognised. However, so far only limited research into the links between cognitive function and the ancient discipline has been taken. I found this an odd fact to come across as on more than one occasion I have been told about how balances improve brain function due to the signals running from your body to your brain that stop you from falling! Furthermore, the benefits of taking short exercise mid day has been thought to improve brain function in numerous studies. I wondered what effect my yoga practice -and at what time I do it -has. So, I did a little digging, and combined it with what I know, and here’s what I found out: 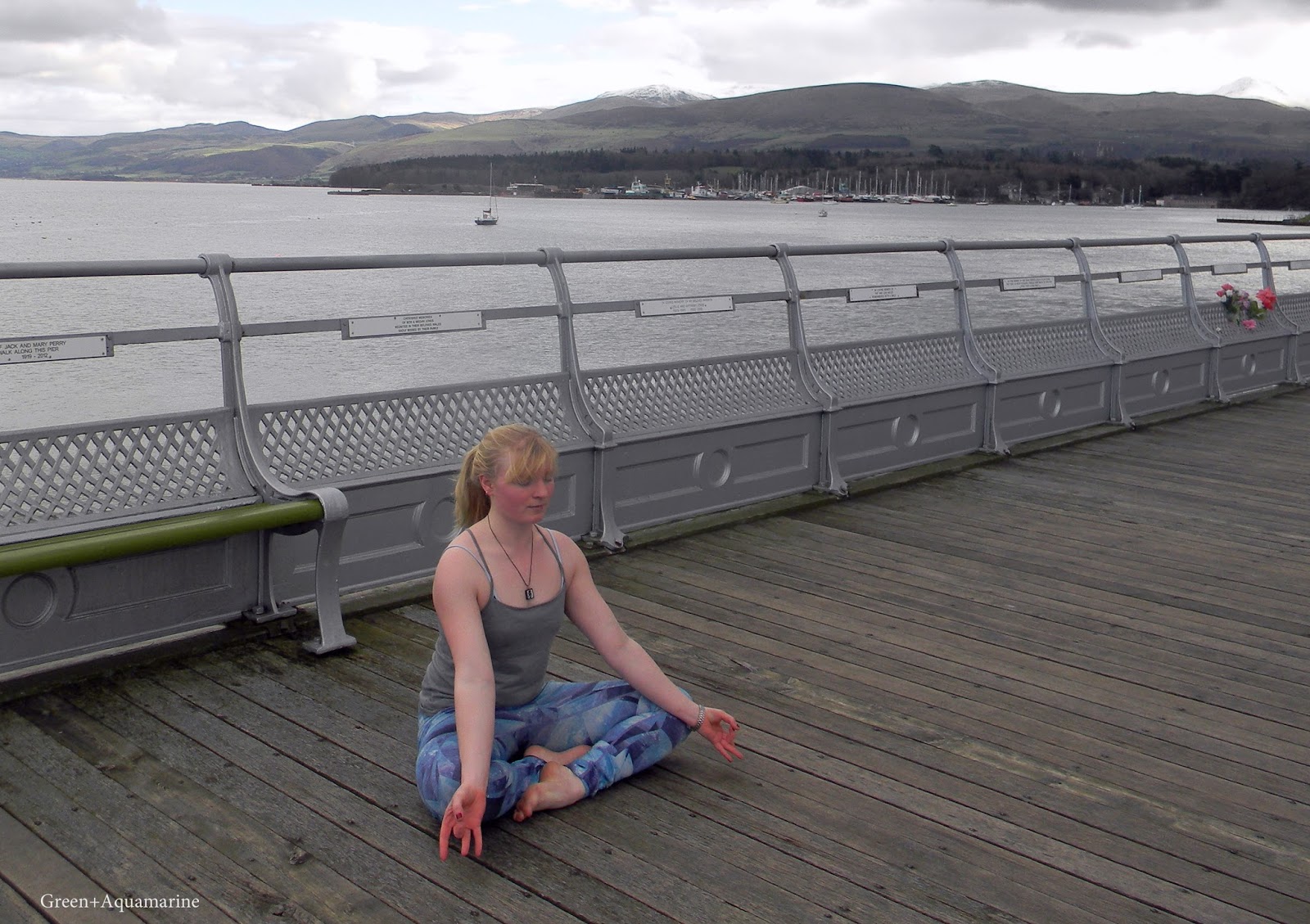 Exercise, particularly short, intense bouts of it (think you lunchtime run or spin class) improves goal-directed functions, known as executive functions. In particular, those who take exercise breaks are much better able to focus their attention after exercise*. I myself have been encouraged to take midday walks or runs whenever working from home. A short, televised experiment showed participants who took a break from a puzzle and used more limited mental focus (namely exercise) performed better than those who switched to another highly mentally demanding activity. From this, it could be taken that the opportunity to let the mind go where it wants has as much benefit as the actual exercise itself. 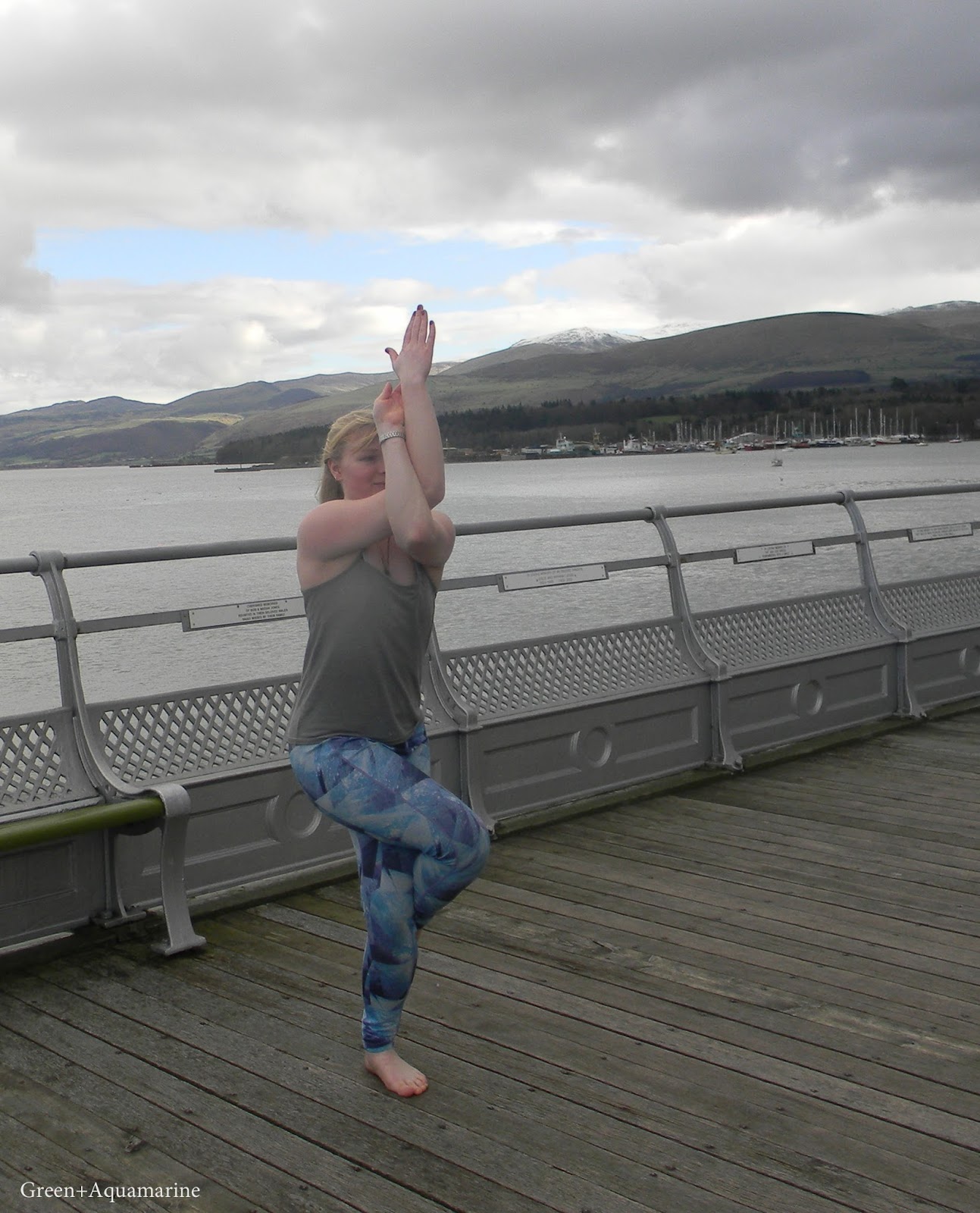 Since the effects of more intensive exercises has been taken into account, a small study of female students was set up to look at other forms of exercise such as yoga, tai chi and martial arts*. What sets yoga apart from conventional exercise is that mindfulness and breath work (Pranayama) are an integral part of the practice. It makes sense to me that this is the key factor that could improve cognitive function as much as, or even more than conventional aerobic exercise. In the study, participants were found to have shown improved brain performance in a particular task following twenty minutes of yoga practice, meditation and breathing exercises. Indeed, the students in the study actually performed better following yoga than they did after the same amount of time on a treadmill. 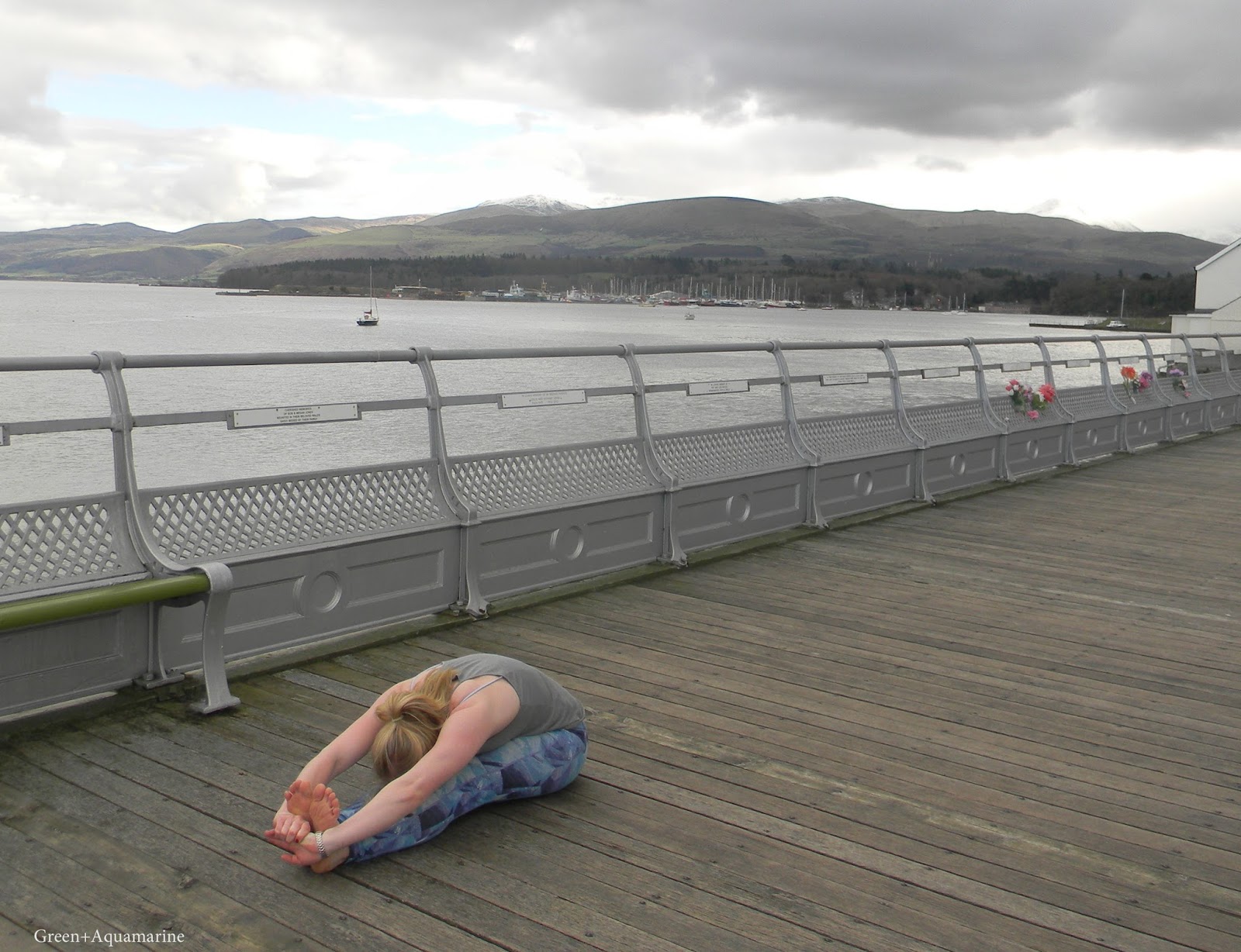 Thinking specifically about studying, I wondered how yoga could help university students improve their work. I know that for me, procrastination after exercise or yoga can make the active break in my studies less productive than not. Looking at my patterns of behaviour, more relaxed yin-style yoga practice leaves me feeling focused. By contrast, finishing my yoga after a challenging posture that I want to relive doesn’t exactly lend itself to concentrated study! I have been focussing on taking a proper Shavasana each time I practice (as I mentioned in this post, Corpse Pose can be the hardest asana!).

Yoga.com suggested seven poses to improve focus, which I had a practice of to get my zen on. I find balances great for improving my concentration and awareness, whilst cooling seated forward folds and meditation are perfect for quieting my mind.

*Source: The Acute Effects of Yoga on Executive Function.