So, in the last few years, bread has become the thing to avoid. With increased awareness of food intolerances, those unable to eat products in bread are able to pinpoint issues and quickly eliminate bread from their diet, which is fantastic. Rising popularity in gluten free food is creating a demand that is making life much easier for people with coeliac disease. But are others just jumping on the band wagon and potentially missing out on a filling food that is a great source of fibre? 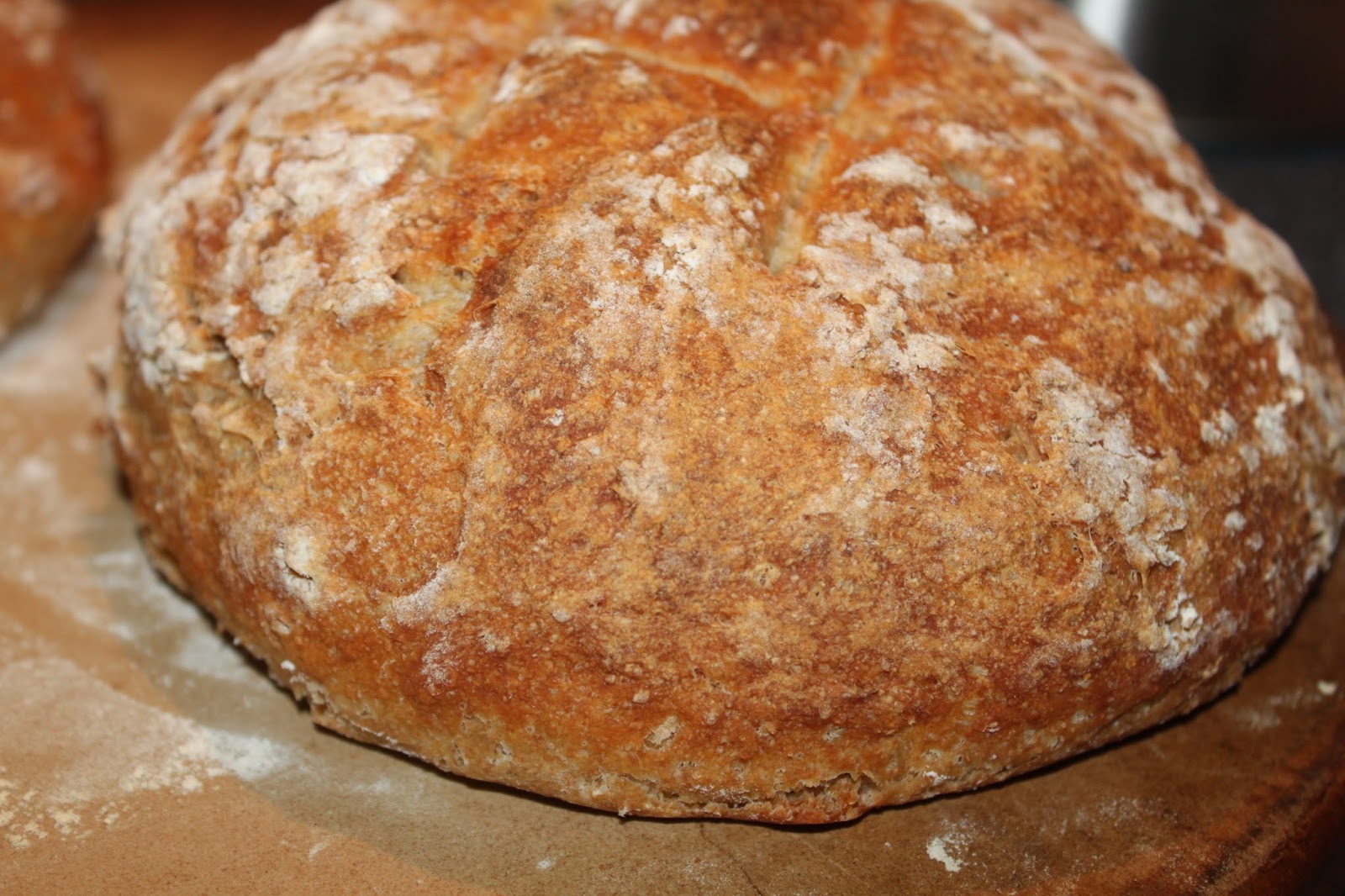 Before I start, I want to make it clear that this is in no way an attack on anyone with coeliac disease, or any kind of food intolerance. I am also not a nutritionalist, but I do have an interest in this subject, and aim to keep myself informed with a range of unbiased publications. I am hoping that this post will break down the varying factors in bread that can cause stomach upset, to be of use to those interested. Do leave me comments if you found this helpful!

In wheat products, the big bad-boy to avoid is gluten. Gluten is the protein in the grain that gives bread dough its elastic texture. For celiacs, gluten causes an inflammation of the small intestine lining, resulting in gas, bloating and diarrhoea. Long term consumption of gluten can stop nutrient absorption, and so can lead to malnutrition. By contrast, gluten sensitivity does not inflame the gut, and can have symptoms ranging from negligible to almost as extreme as if you have coeliac disease. If you have gluten sensitivity, I would suggest experimenting with spelt and rye breads. These grains are more primitive than modern wheat and so your body may be able to better digest them. Introduce changes gradually, over weeks or months, in order to monitor them accurately.

Another key ingredient that it is possible to be sensitive to is yeast. Yeasts are forms of fungi, and are used in bread as carbon dioxide is produced when the yeast digests the sugars in the flour and respires. This is exactly the same as in the brewing of beer. It is yeast that makes popular health foods sauerkraut, kimche, and the drink kumbucha. As many products that contain gluten also contain yeast, it can be difficult to distinguish which you have an intolerance to. Elimination diets are the best way to determine an intolerance, so speak to your doctor and ask to be tried for wheat and yeast.

Similarly, dairy intolerences, either to the milk protein or sugars, can be confused as gluten intolerance. Again, speak to your doctor. If you have recently been on a course of antibiotics, you may find some foods that you have previously not had any issues with causing upsets. To combat this, eat fermented foods if you can and take probiotics. “Recovery time” depends on how much the antibiotics have affected your gut flora, so take things slowly, and don’t necessarily expect to be able to eat absolutely everything that you could before.

So what if you don’t have an intolerance, but bread still doesn’t make you feel great? At this point, looking at the quality of bread that you eat could be the answer. Bleached white loaves, with preservatives, salt and other nasties aren’t going to do your body much good. According to Sebastian Pole, author of A Pukka Life, wheat flour can have a “stale and rancid quality”. He recommends using good-quality wheat or spelt flour, and a sourdough starter. Sourdough is a time-consuming, but rewarding bread to make. Fortunately, good-quality bakeries are featuring it more and more commonly, so next time you are doing a food shop, or passing the market, pick up a loaf and see what you think. You can also buy live yeast from many supermarkets (in the dairy aisles if I remember correctly…) or alternatively, try your hand at soda bread, using bicarbonate of soda and buttermilk rather than yeast.

Finally, you may have absolutely no issue with bread, but are having a bit of a bloated day because, perhaps, you’ve over indulged, eaten something else that you are sensitive to, or are just having a slow-digestion day. Listen to your body and make a food diary if you have any concerns, but avoid worrying yourself and jumping the gun!